Joint letter from former Airports Commissioners on their work. 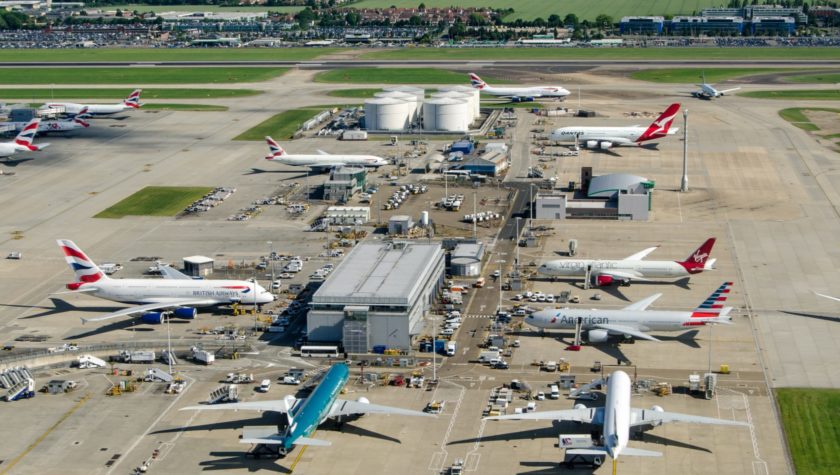 In July 2015 the Airports Commission published its final report, recommending the construction of a third runway at Heathrow as the best option for expanding the UK’s airport capacity.

Earlier this week, the Government laid its final Airports National Policy Statement (NPS) before Parliament, which supports the expansion of Heathrow.