Armitt: Government support for our recommendations will transform how we collect and use infrastructure data

Home›News & Insights›News›Armitt: Government support for our recommendations will transform how we collect and use infrastructure data 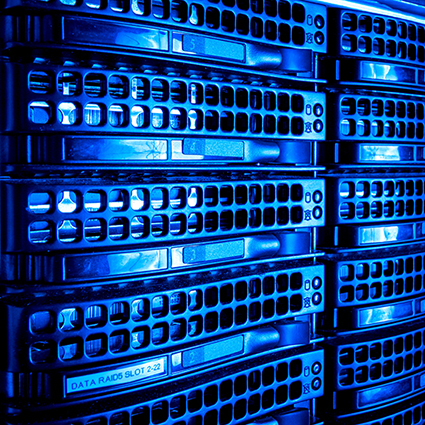 Sir John Armitt today welcomed plans from Ministers to adopt recommendations from the National Infrastructure Commission, to use data to improve the condition and running of the nation’s infrastructure network.

The Government will be adopting three of the Commission’s recommendations from last year’s report, Data for the Public Good, to set common standards for data relating to infrastructure across the fields of energy, transport, water and telecommunications.  This information can then be used to improve the performance for users.

Sir John also encouraged Ministers to look again at the fourth recommendation, to back industry-led innovations and support the development of a “digital twin” – a digital model of the network spanning transport, energy, water and telecommunications, with predictive capability which could improve how infrastructure is managed, maintained and planned.

This Digital Twin could be used to improve how assets are managed, maintained and planned – and could be an immediate step the Government could take to support the artificial intelligence industry, following the signing of a Sector Deal earlier this year worth nearly £1billion.

“The UK is helping set the pace internationally for the development and application of new technologies like artificial intelligence and machine learning – as our report last year indicated, these innovations could transform the way our infrastructure runs.

“Today’s announcement that Ministers will be adopting the vast majority of our recommendations is therefore very welcome.  By taking steps to make better use of our infrastructure data, we can improve the lot of users, whether they’re heating their homes, getting to and from work or keeping in touch with loved ones online and on the phone.

“I would now urge the Government to consider the next frontier for infrastructure planning – the development of a digital twin.  Following the Sector Deal signed earlier this year, this would be a further, welcome shot in the arm for our leading technology industry and help the UK to become a world leader in the field.”

Visiting the Centre for Digital Built Britain in Cambridge, Exchequer Secretary Robert Jenrick announced that the Government would be adopting three of the Commission’s four recommendations from its report, Data for the Public Good.  They are:

But the Government’s response does not include agreeing funding for a pilot to develop a ‘digital twin’ of the UK’s infrastructure.

With digital twins already extensively used by the aerospace and automotive industries, and increasing interest among experts in the fields of artificial intelligence and data science, Sir John Armitt urged the Government to think again and back efforts to develop this new technology further.