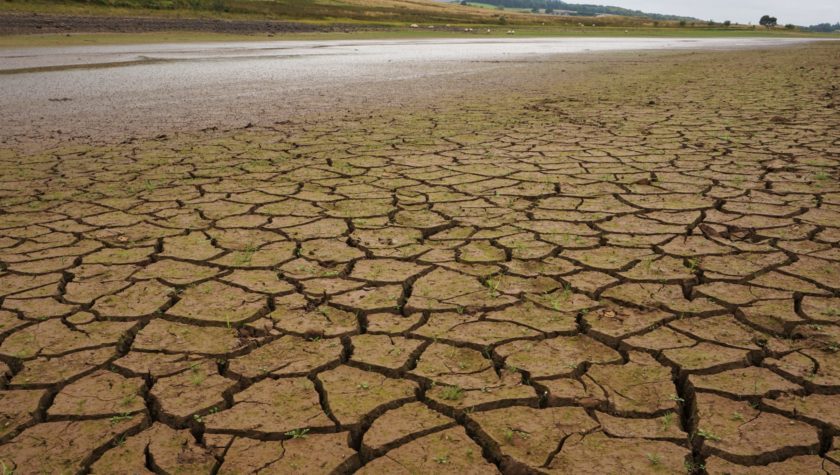 The National Infrastructure Commission’s work on improving the resilience of England’s water supply to drought has received the Institution of Civil Engineers’ Chris Binnie Award for Sustainable Water Management.

The Commission’s 2018 report Preparing for a drier future made a strong economic case for addressing future drought risk by boosting the resilience of the water supply network instead of relying on emergency measures to maintain a supply of 4,000 megalitres per day.

The report identified that a combination of improving supply infrastructure, reducing leakage by half and reducing demand up to 2050 would cost £21 billion, significantly less than the £40 billion cost of relying on emergency options such as tankers and standpipes. It would also reduce the impact of growing demand on England’s water environment.

The recommendations on drought resilience formed part of the Commission’s National Infrastructure Assessment published in July 2018. The government has accepted the need to reduce leakage by 50 per cent by 2050 – which will save 1,400 megalitres of water each day. This has been incorporated into the National Policy Statement on Water, which shapes the environmental and operational parameters within which England’s water supply companies operate.

“Having a long-term perspective allowed the Commission to rethink how England’s water system copes with drought. We proposed a coherent and deliverable plan that provides reassurance for customers and protects our environment at much less cost than the current approach. I welcome the progress that has already been made and the extent to which the recommendations are shaping government policy.

“As a former President of the Institution of Civil Engineers it is particularly pleasing to have the Commission’s work recognised. The engineering sector is at the forefront of ensuring that the UK can address climate change.”

“The Commission’s report has been a strategic step forward. In particular, its recommendation that leakage be halved by 2050 has now been taken up by the government, regulators, water companies, and widely supported.

“The award recognises such leadership. The award is open to any organisation, researchers, consultants, contractors, owners working in sustainable water management and we look forward to submissions for the 2020 award this coming spring.”

The award was announced at an ICE awards ceremony on 4 October.