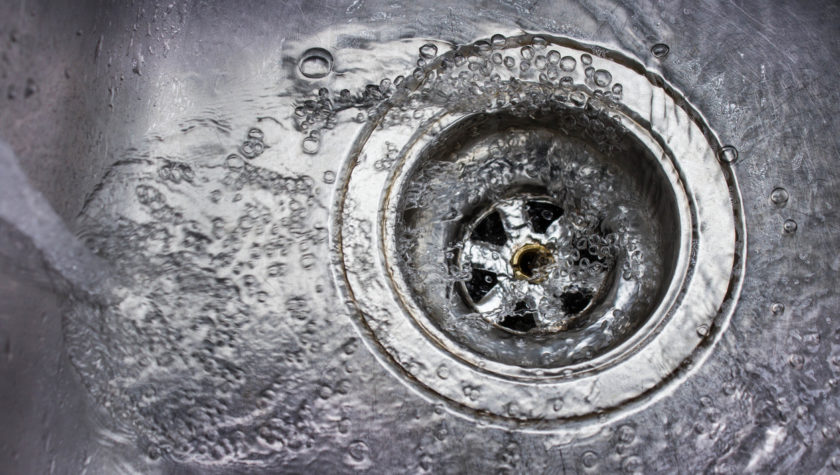 The Environment Agency has today called for action to address the threat of water shortages in England’s water supply in the face of pressure from climate change and population growth – following a similar call by the National Infrastructure Commission for action to build a more resilient water infrastructure.

The 2018 National Infrastructure Assessment highlighted that England faces a one in four chance of a severe drought between now and 2050.

In a speech today, Environment Agency chief executive Sir James Bevan said that in 20-25 years England will reach “the point at which, unless we take action to change things, we will not have enough water to supply our needs”. He called in response for a widespread reduction in the amount of water used every day.

This push for concerted action on usage and increased supply follows recommendations in the National Infrastructure Assessment, which called for action to improve the resilience in the water supply over the next 30 years in the face of growing pressures from climate change, including a 50 per cent reduction in leakages by 2050, widespread smart metering by 2030 and new water supply infrastructure.

Responding to Sir James’ speech, a spokesperson for the National Infrastructure Commission said:

“England faces the very real prospect of drought over the next thirty years, so we welcome the Environment Agency’s call for decisive action now to change our whole approach to water management.

“We’re also pleased Sir James highlighted the need for new reservoirs and water transfers, which are key elements in building a more resilient approach that we have recommended, alongside tackling leakage.

“We look forward to seeing these themes reflected in the government’s National Infrastructure Strategy later this year.”