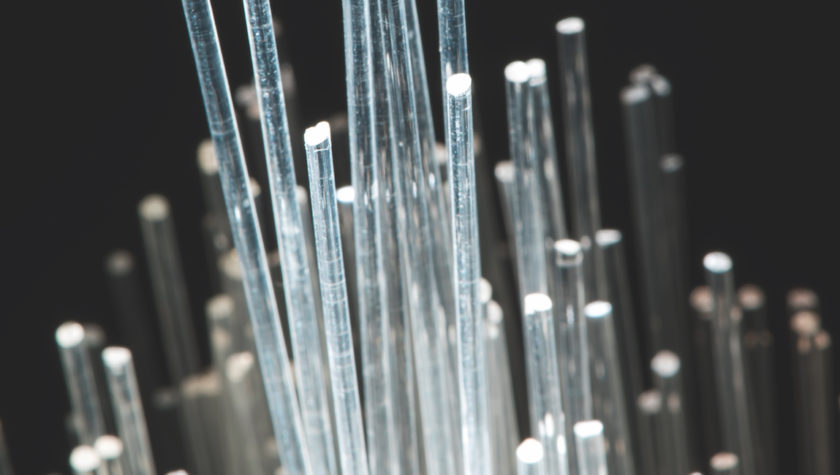 Research published today by consumer group Which? shows that the majority of broadband providers have cut the speeds they offer in their marketing, following changes to advertising rules.

The study finds that since the introduction of new rules by the Committee of Advertising Practices in May, 11 suppliers have cut the advertised speeds of some of their broadband deals, with the cheapest deals dropping by an average 41 per cent.

Previously, broadband providers were able to advertise deals offering “up to” speeds, which as few as one in 10 customers would reach.

But new advertising rules mean that at least half of customers have to be able to reach the average broadband speeds even during peak times, for them to be advertised.

“Today’s findings demonstrate the slower broadband speeds that households and businesses are actually working with. But if we are to make a lasting difference, as well as tackling the immediate issues, we need to invest properly for the future.

“Our National Infrastructure Assessment, the first of its kind for the UK, endorses a move to full fibre broadband which could help guarantee that customers get the speeds they pay for – as much as 1,000mbps.

“All this would be backed by a National Broadband Plan to ensure all parts of the country benefit, which is why we were pleased to see the Government’s recently published plans mirror our recommendations, with proposals to subsidise access to full fibre for rural and remote communities.”