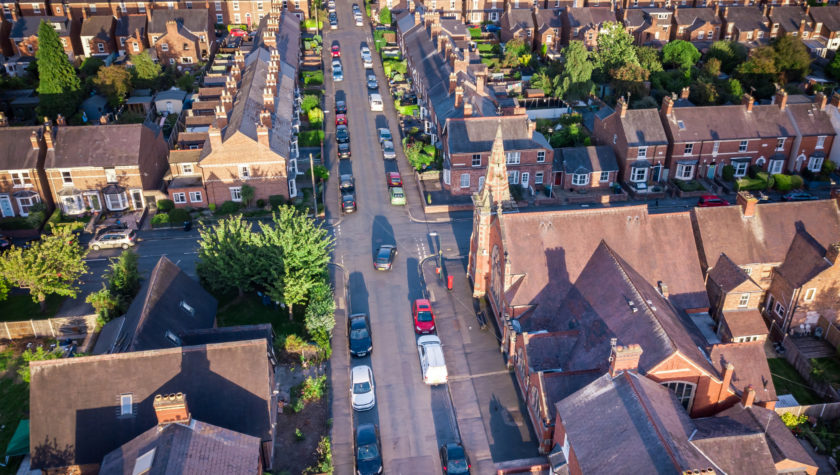 There’s a woman in my building named Henrietta who, years ago, took it upon herself to plant a rose garden in the green space out front. She’s tended to it ever since, diligently pruning, year on year, while the rest of us offer grateful nods and the occasional hand as we come and go.

There have always been people like Henrietta: self-starters who see a way to make things better and bring it into being. But where their visions have in the past been limited to what they can do as individuals (seeds + sheers + time), the rise of social media and crowdfunding platforms presents an opportunity to amplify grassroots initiatives. Significant interventions that have typically demanded government leadership to coordinate funding and facilitate delivery, like infrastructure projects, could now be enabled by regular people using free digital tools that are available to us all through our phones or computers.

Whilst the word itself doesn’t trip off my peers’ tongues as easily as it does mine, infrastructure is at the heart of so much of our daily chatter. The ease and reliability of transport, the cost of sustainable energy, reliably patchy wifi – these are a few of our favourite themes. Given our ability to identify infrastructure gaps that affect daily life, we’re well placed as individuals to generate solutions.

Where Henrietta saw a rose garden, others may see a sun trap for solar energy capture, a way to fill a missing link on the public transport network, or creative fix for a recurring flooding problem. These are precisely the types of opportunities that our current system of infrastructure provision too often fails to realise: those things that make a real difference to the individual or to the community, but which aren’t big enough to attract the attention of government. This may have always been the case, but the proliferation of social media and the rise of crowd-funding offer the tools to bring good ideas to fruition at a different scale.

The idea of asking the public to fund their own infrastructure projects may sound like the stuff of (extremely dull) dreams – but the people of Rotterdam have proved otherwise. In 2011, a Dutch architecture firm used crowd-funding to finance their proposals for a pedestrian and cycle bridge to connect the previously disjointed Hofplein neighbourhood of Rotterdam. The crowd-funding campaign not only raised funding, but it also demonstrated irrefutable public interest and support for the project which attracted the public funding necessary to bridge the final gap (in more ways than one, amiright?).

But, like so many other very pleasant ideas, crowd-funding isn’t likely to be a silver bullet. The very real risk of turning to crowd-funding for infrastructure delivery is that it could exacerbate inequality, with wealthy areas directly funding improvements that benefit them, while poorer areas find themselves unable to raise enough money for their local projects. This is a serious concern, and it’s one of the reasons that essential infrastructure provision must remain the responsibility of government. But bringing localised infrastructure issues within scope of regular citizens presents more opportunities than just fundraising – it taps into local knowledge, generates thoughtful and proportionate solutions, engages people in discussions about the future of their areas, and encourages collaboration between citizens and government.

To help level the playing field when it comes to crowd-funding infrastructure solutions, the government could set up a programme to match-fund community-led schemes. That way, where there is real drive and commitment from a community as demonstrated by a growing crowd-funding initiative, the government could effectively partner with that community to address any funding gap and use its powers to deliver the project. The power of crowd-funding to demonstrate real public need and support may be one of its greatest strengths.

The UK has got a lot right when it comes to major infrastructure, but it’s uncontroversial to say that there are opportunities being missed and gaps to be filled. Advances in technology – like the wide availability of free, functional and trustworthy crowd-funding platforms – have the potential to address some of these shortcomings by amplifying the voices of those people in our communities who have ideas about how to make things better. We should do all we can to give those people (the Henriettas among us) the tools that they need to realise their vision and to support them in doing so. If we embrace and encourage this next level of public participation, this DIY-urbanism, our cities might begin to look a little more like the ones that we imagine for the next generation.