In October 2018 the government asked the National Infrastructure Commission to examine the resilience of the UK’s infrastructure, in response to the growing challenges of climate change, population growth and an increasing reliance on digital technologies

This scoping report presents the Commission’s initial work on resilience. It suggests that more could be done to ensure the UK’s economic infrastructure is resilient, both now and in future. As well as the absence of a holistic view of resilience, it found there are also a number of cross cutting resilience challenges which require significant changes to the current approach to address them. These gaps formed the Commission’s focus in the next phase of the study.

In support of this, three key questions framed the Commission’s work:

Analysis of these questions would enable the Commission to make both policy recommendations on resilience, where near term changes are needed, and to develop a framework for identifying and addressing resilience issues now and in the future.

The call for evidence lasted four weeks, closing on 18 October 2019. The Commission received submissions from 24 organisations, including operators, industry groups, consumer groups, local government, academia and consulting groups. All non-confidential responses are published as an annex to the final report Anticipate, React, Recover: Resilience infrastructure systems. The evidence gathered was used to support the Commission’s analysis and conclusions.

The scoping paper resulted from an initial scoping phase including a consultation which looked at current evidence and approaches to resilience. Full information on this consultation, including a summary of the responses received (along with all the responses in full), is available in the Supporting Evidence tab on the left.

The scoping report resulted from an initial scoping phase including a consultation which looked at current evidence and approaches to resilience.

There are three additional technical annexes linked to the work in the scoping report. These are: 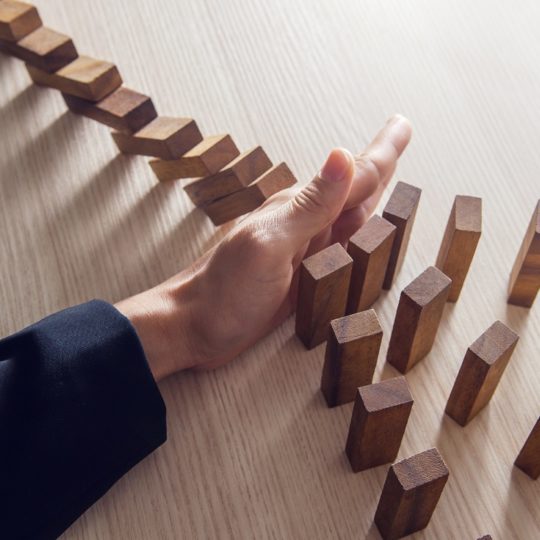 A study on the resilience of the UK's economic infrastructure.