Four market principles ‘in line with making the most of renewables’ 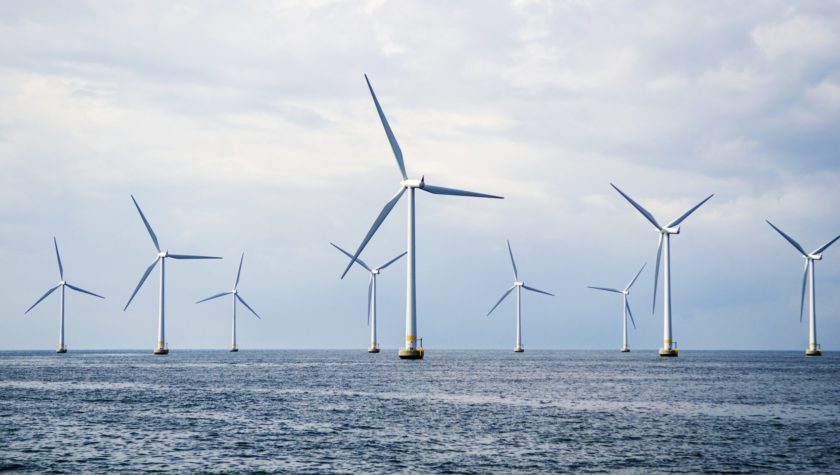 Greg Clark this week outlined four principles for the power sector – in line with recommendations in the UK’s first-ever National Infrastructure Assessment.

Speaking on Thursday, the Business Secretary offered the Government’s response to the Helm Review, highlighting the clear evidence that renewables such as wind and solar are getting cheaper and the increasing role they could play in delivering the UK’s electricity supply.

This was also a key factor behind the National Infrastructure Commission’s recommended target, that 50 per cent of the UK’s electricity come from renewable sources by 2030

The four principles are:

Responding to the Business Secretary’s speech, a spokesman for the National Infrastructure Commission said:

“Our National Infrastructure Assessment highlighted the real potential there is for renewable technologies to play an ever-increasing role in the UK’s electricity supply – so we are pleased to see that the four principles set out by Greg Clark clearly in line with that objective.

“We look forward to seeing forthcoming measures including the offshore wind sector deal and plans for Contract for Difference auctions for next year. We also will watch with interest to see how the outlined approach can help us make the most of new and existing technologies to deliver low-carbon energy for the future.” 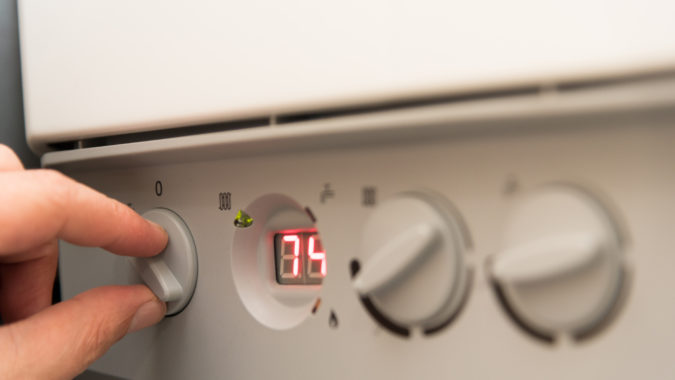