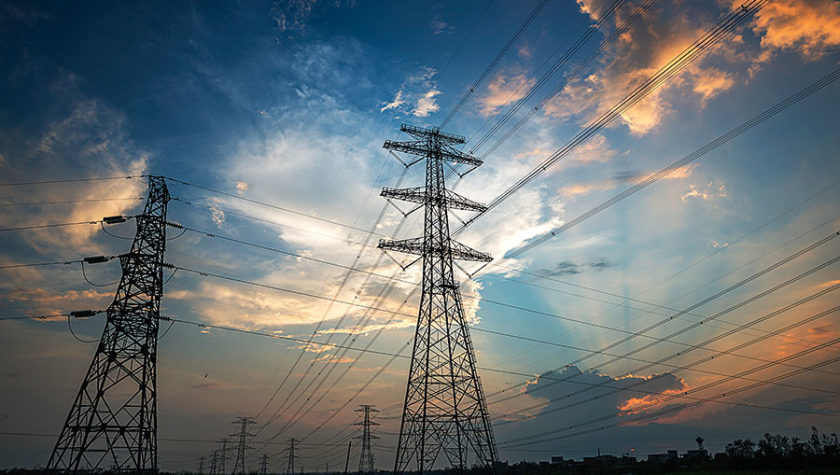 Detailed modelling using the latest available industry data suggests that consumers could see electricity bills up to 30 per cent lower than under alternative energy mixes if hydrogen power generation proves as effective as the projections suggest.

Net Zero: Opportunities for the power sector separately notes cost reductions in bringing renewable technologies on stream over the past ten years, while costs of building and running nuclear power stations have not fallen consistently, even in countries that have built fleets of similar designed reactors.

When considered alongside the potential for bioenergy with carbon capture and storage to run baseload – providing a constant, reliable flow of power – this weakens the case for committing to a new fleet of nuclear power stations now, the report concludes.

The findings support the Commission’s previous recommendations to government that the UK should develop a flexible, 21st century energy system. The Commission suggests that the level of uncertainty in long term modelling and the rapid pace of technological change means it is unwise to shut down options before it is necessary.

“Making decisions now, such as committing to a fleet of nuclear power plants, rules out a more diverse future generation mix and the potential this has to reduce costs to consumers,” the Commission’s report notes. “Policy decisions that lock the UK consumer into paying for large scale programmes with long construction times risk missing opportunities that may emerge,” it continues.

The Commission’s landmark National Infrastructure Assessment, published in 2018, suggested that the gap in UK electricity generating capacity in the 2020s will need to be filled by low carbon solutions and that renewables are best placed to achieve this, not least because of the relatively short lead times needed to bring such power into the grid.

The new report comes as the government prepares to deliver a white paper on energy and a long-awaited National Infrastructure Strategy.